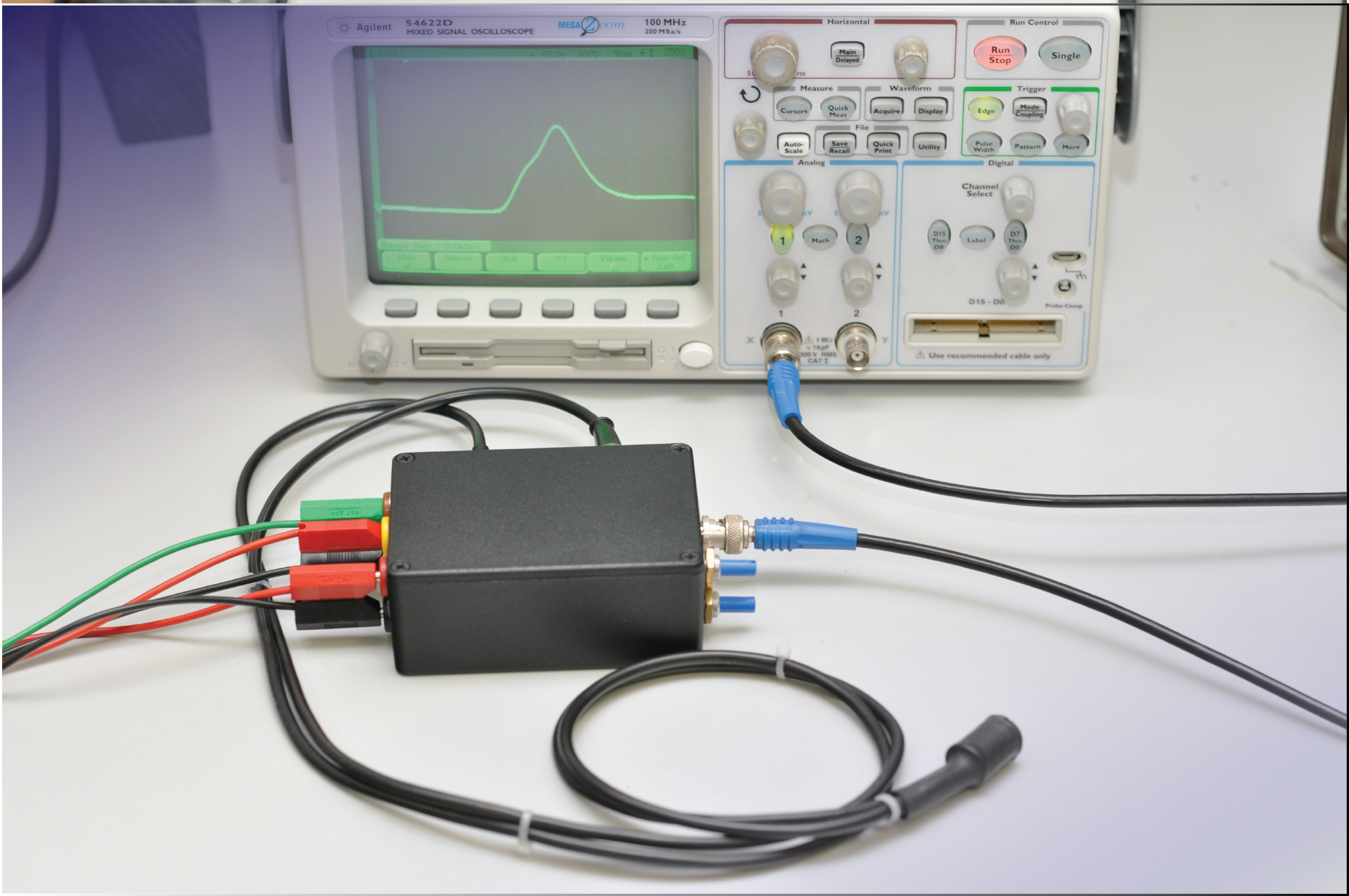 Detecting cancer is set to become safer and more accurate with the development of a new cancer-detecting probe.

The probe, an invention of University of South Australia researchers Professor Benjamin Thierry and Dr Aidan Cousins, provides a non-radioactive alternative to map how cancer has disseminated through the body.

Following initial bench-top testing of the device, the team first partnered with the MDPP in 2013, seeking out electronic engineering expertise and advice from end users and commercial experts.

“Working with the MDPP provided us with the scope and confidence to move forward beyond a PhD project and into a commercial reality,” says Dr Aidan Cousins, who’s PhD was behind the invention.

Aidan believes a key benefit of the MDPP is gaining access to diverse and world-class researchers – even at the very early stages of development, “Our product was in its infant stage and barely beyond proof of concept when we began working with the MDPP, but the input we received was extremely helpful in shaping the way we moved forward.”

As a result of the collaboration with the MDPP, the inventors saw a significant improvement in the sensitivity of the device and the market analysis provided critical insights regarding the gaps and needs of the market – outcomes of the project included:

Armed with a more robust business model, the team went onto partner with magnetic tracer company - ‘Boutiq’ - from New Zealand. This successful partnership ultimately led to the formation of the Adelaide based business – Ferronova.

In 2017, the Ferronova team collaborated with the MDPP once again following extensive preclinical testing of the prototype, “Through the engineering expertise of the MDPP team the design was taken one step further and at a highly competitive rate,” says Aidan.

“We are now confident that this life-saving technology is able to more accurately map the spread of cancer compared to conventional approaches, and facilitates a faster, less invasive surgical procedure - leading to better patient treatment, lower morbidity, reduced scarring and cosmetic side effects, and an overall reduction of cost to the healthcare system.”

Now under the leadership of Signostics co-founder Stewart Bartlett, Ferronova is going from strength to strength and working towards commercialising the device and starting human trials in the near future. Since coming through the MDPP, Ferronova have secured over $1.8 million in funding and grants.